Publish content to your screens directly from Microsoft Teams

Why We Implemented a High-Touch Customer Acquisition Approach

We decided early on to implement a high-touch customer acquisition strategy. So was it successful? Here are some of the things we learned. 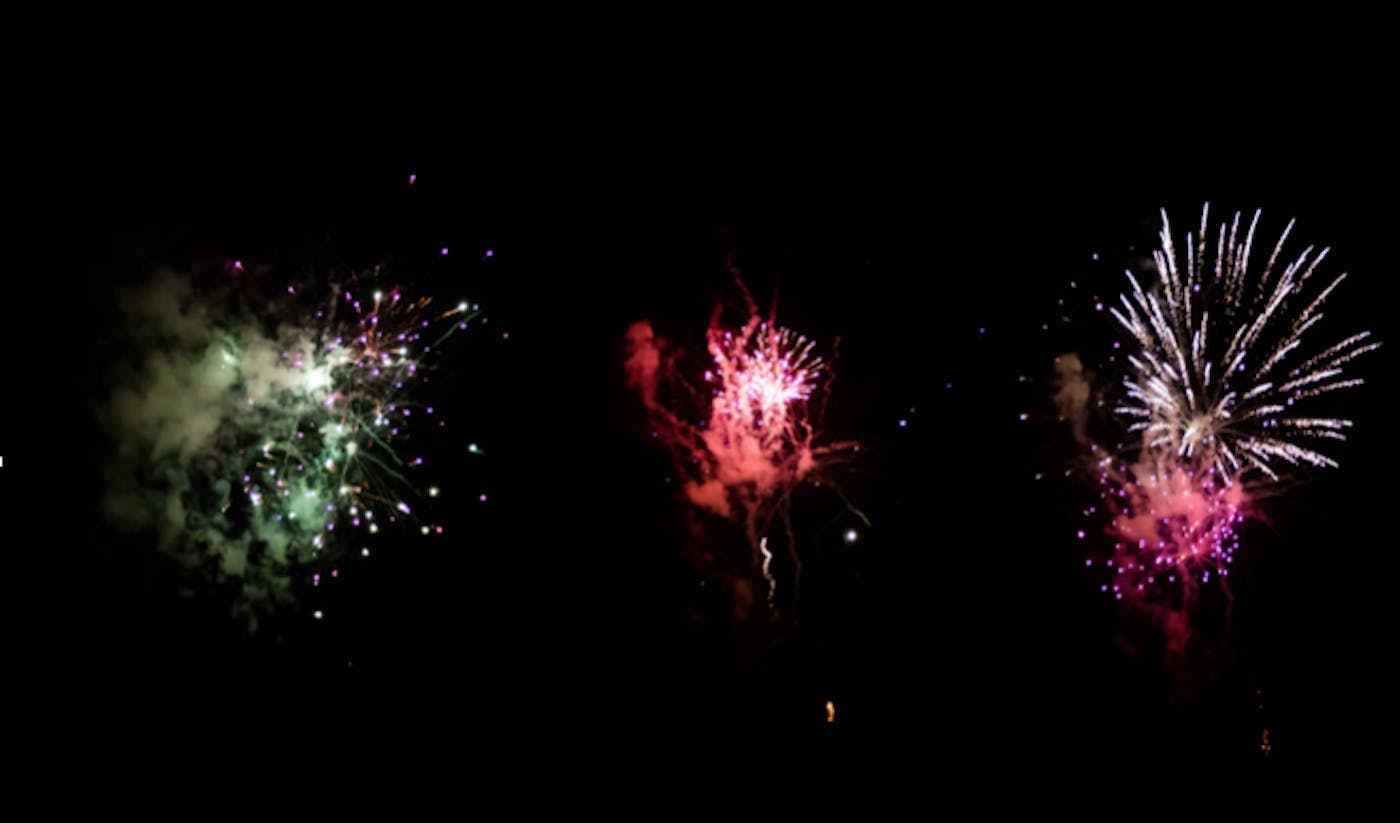 If there’s one thing I learned quickly in my transition to CEO, it’s that there’s many a place you could choose to dedicate your time. Do you focus on product, growing the funnel, finding partners, building relationships with investors…? The list goes on.

One thing we did decide early on, was to implement a high-touch customer acquisition strategy. By that I mean I, as CEO, would talk to each new customer one-on-one. Providing demos directly over the phone or on Skype, getting to know each and every customer.

This differs from the approach of many startups, who work on automating their sign-up process (also completely acceptable).

The reason many opt out of high-touch is because it’s, as you’d imagine, a time-consuming way to spend your time as CEO when there are a million other priorities you could assign yourself to.

So was it successful? Here are some of the things we learned:

During the pre-App Store ScreenCloud days, we found that the inclusion of a certain feature could make or break a sign-up. If you’re only interested in a Twitter wall then you’re not going to invest in a digital signage solution (however great it may be) until it has it.

This is a place where high-touch gave us an advantage. Rather than having the anonymous post-trial churn where you have little to go on about why a customer did or didn’t stay with you, we knew exactly why. We knew that John from the Sports Store was waiting for weather display. We’d written down that Jenny from Unique Coffee needed vertical screens.

We extended trials of all users who were waiting for a feature so they could keep using ScreenCloud until they got it. That worked as we were able to keep growing during the initial period — something that wouldn’t have been possible without this high-touch approach.

It also meant that when we released a new feature we had willing customers, ready to give first feedback. Creating these types of advocates, who would champion you early within their companies and get excited about seeing early designs, is invaluable to the early stages of a startup.

Both for product growth and just for team morale!

Something that comes hand-and-hand with digital signage software is digital signage hardware. It was clear (and suited our use case) that some of our customers would come to us with no idea of what screen to buy or what they needed to actually get some digital content up onto their wall.

Being in direct contact with them meant that we could put them in touch with hardware partners, or provide a personalized recommendation of screen or media player type.

Eventually, we are looking to create tools that automate this so our customers can work out their best hardware or partner themselves, but in the meantime it’s a great way to provide a real concierge service.

Also, if our customers don’t have screens they’re not going to need digital signage software! So it’s helped us remove one of the blockers to getting ScreenCloud out into the world.

It became clear from the high-touch approach what customers wanted from the product. You could debate features and merits internally but because of the high repetitiveness of customers asking for the same apps or features it was obvious what we should prioritize. No need for sit down blue-sky thinking — here’s what our customers are telling us loud and clear about what they want.

Also, we learned what they appreciated and liked about what we had done so far, turning our assumption into a value.

I come from a design and web background so I want things to be simple and well-designed but do I actually know if my customers want that as well?

I didn’t for sure — but the amount of customers who came back saying ‘while it’s lacking some features, it does have a simple and user friendly UI’ — is exactly what we thought others were lacking in the market.

This showed us that we need to make sure we always stay well-designed and that the interface remains simple as that’s the reason people are with us in the first place.

These high-touch learnings took that ‘shall we just do something quick and ugly?’ away. When your customers are telling you that beautiful design is why they’re with you it makes it not even a debate.

As well as prioritizing features and learning our ‘unique selling points’, the high-touch strategy also allowed us to make some faster iterations than might not have otherwise been possible.

Many customers came to us with specific apps they wanted and when we could, we tried to prioritize them above others that we ourselves had considered.

Some of them were able to be shipped the same day! For example, a customer last week requested the Microsoft Power Bi app. After looking into this, our team saw it was something they could quickly add in. So we did and the customer got a second call that day to tell them it was ready.

Now how’s that for silver service!

Would I do it again? 100%. The high-touch customer acquisition approach, while time-consuming, was worth its weight in gold. It was something our original CEO implemented that I grandfathered but the benefits have been clear.

If we hadn’t taken this approach, the product could have ended up in a far different place. A place not aligned with our customers even.

We’re glad we let them show us the way.

Does your startup use a high-touch approach or have you found automation the key to success? Would love to hear your feedback — comment below or send me a tweet @mr_mcd

Ready to get your organization connected?

Connect your first screen today with our 14-day free trial